Watch Carl talk about getting into the work, who he serves, and how trauma is more important than "addiction". I quit daily use in maybe 1992. Then you’re trying to figure out what to do with your life and they say, “Do what you know”, and I knew playing saxophone wasn’t going to make me any money, so I got into [this work. It’s the exact same thing as I [used to] do – I’m talking to people about drugs every day, which is exactly what I did before, so it was a good fit.

The using population that we serve could use some kind of street level trauma counseling – I don’t know if they’d accept it – but that’s what’s needed. How we present that, that would have to get figured out. It’s the trauma – I think the trauma is way more important than the addiction in terms of dealing with things.

The addiction makes it a little hard for people to maybe make appointments and that, but that’s why we’re there, to assist them with, to remind them, to take them there – that kind of thing – support them while they’re there.

We are getting more funding but I know that’s just us – I know some places aren’t. I honestly believe my center is doing about as good a job as it can possibly do on this; the board’s totally supportive; management is totally supportive. It’s a dream to work there really, sorry that’s a little… but yeah. 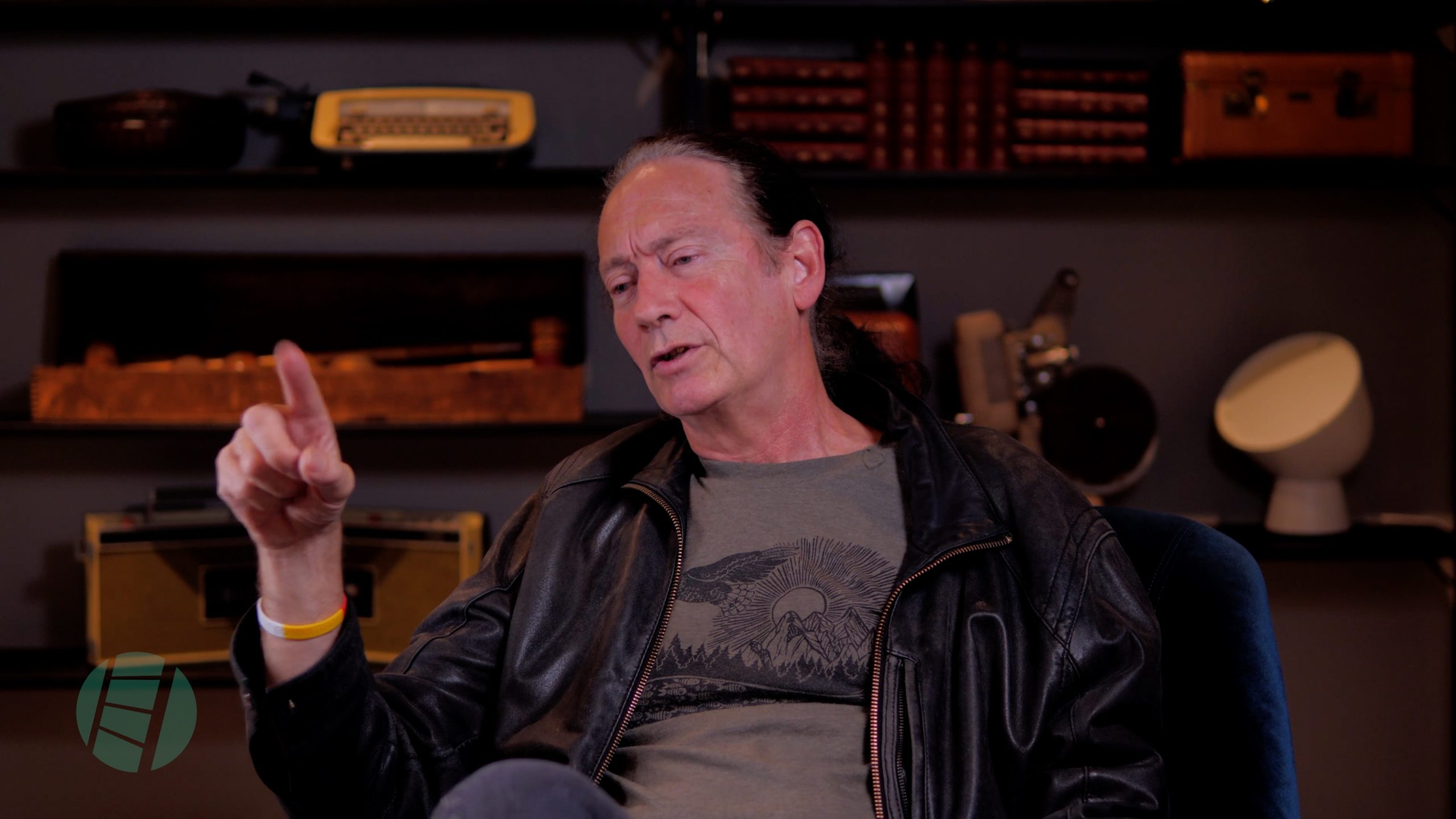